The Centre Of The Universe 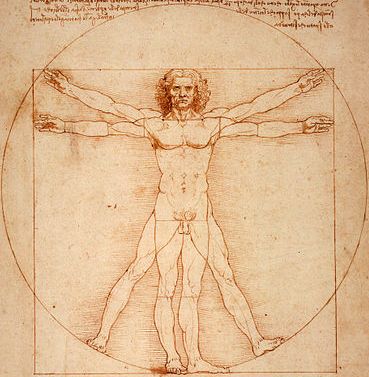 A column by Boris Johnson in the UK Daily Telegraph caught my eye the other day. It shone a cold, hard light on man’s seemingly innate tendency to place himself at the centre of everything.

Reflecting on the recent earthquake in Japan, Johnson notes the reactions of some that it was actually some sort of punishment from God, Gaia, or whoever, in retribution for mankind’s reckless obsession with drilling the earth’s crust/burning fossil fuels/not burning fossil fuels and fissioning uranium instead/Fox News/James Delingpole/insert your favourite vice here. Of course, man’s anthropocentric tendencies have been around since recorded history began. The ancient Greeks developed a cosmology that had the whole universe revolving around the earth; the holy books of the world’s major religions are filled with accounts of exclusive covenants between God and man (generally, local man, for anthropocentrism was typically extended further, into tribalism). For centuries, the Christian church merrily burned anyone who suggested we are but one among many. Pity the poor Polish monk five hundred years ago who discovered it was all bullshit. And the Italian astronomer who verified this discovery using the newly-invented telescope.

I guess, when you don’t have the foggiest how the world works, you look about you for “forcings”, and human activities seem the logical place to start—to another human, at any rate. Vast, chaotic systems that primitive man had zero chance of comprehending suddenly became explicable. There was a price to be paid, of course: man’s wickedness had angered the Gods, who demanded repentence and sacrifices—administered, naturally, by an elite, self-selected priestly caste, who became rulers and overlords, and whose own private conduct bore no relationship to the austerity they preached.

Human nature, you see. It’s happened before. It’s happening today. And sure as sunrise, it will happen again.

This entry was posted in Libertarianism. Bookmark the permalink.

36 Responses to The Centre Of The Universe