Well, I wish I was anyway. Today marks the start of the Australian ski season, and reports from all resorts indicate it’ll be a ripper.

I was reminded of this story from 2008 in which our peak taxpayer-funded science body, the CSIRO, predicted the end of Australian snow. This prediction was made only a couple of weeks before the start of the 2008 ski season, which also turned out to be a bumper one.

In Britain, the Met office has been making the same predictions about snow recently. When as recently as October last year, when they predicted a mild British winter, astrophysicist Piers Corbyn said no, it would be the coldest in 100 years. And from what I’ve heard, went to Ladbrokes, put his money where his mouth was and made a motza. Why not scrap the Met and hire Corbyn instead? It’d have to be cheaper.

But it takes only takes one verifiable experiment to disprove a theory. At which point you have to ditch the theory and either a) come up with a better one, or b) be honest and admit, we just don’t know at the moment. Under this traditional methodology of science, AGW was obviously never going to stand a chance. That’s why its backers came up with Post-Normal Science, with which this forum has dealt previously.

To continue to cling to a disproven theory, after its predictions have been falsified over and over again, is an act of politics, not science, and brings us into the realms of cognitive dissonance. To proclaim your model says that last year was the hottest/second/third hottest ever, while people on the ground are freezing to death, is something that would only continue to receive oxygen if it was backed by a mighty political and financial agenda. Which it is.

And the snow Down Under continues to fall. 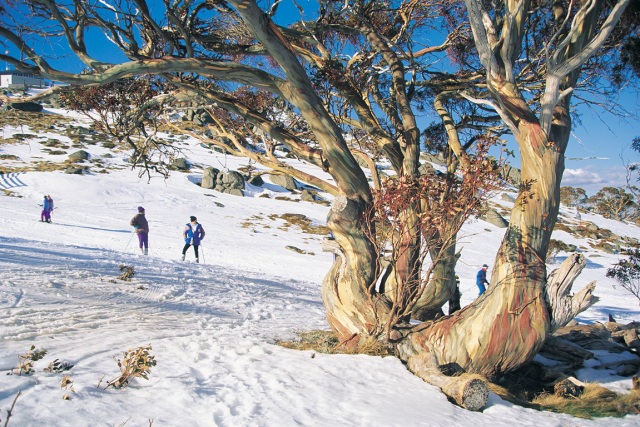